Don’t get too excited though:

While this may be an isolated instance of poor judgment, we apologize for the perception this photo has created. Our webcam captures approximately 63,000 images each day or 2 million images per month. While we are not ignoring this single image, we can assure you our employees are well trained and compassionate. Further, we are looking into this matter. Should we conclude that disciplinary action is needed, we will take the appropriate action. The city of Memphis has made great improvements to the facility and will continue to do so.

I made a slideshow of isolated instances of poor judgment at MAS for Mayor Wharton and anyone else who’s interested.

At least the mayor isn’t hitting that “40% increase in the adoption rate” pipe anymore.  But really, quoting the adoption NUMBERS instead of the adoption RATE to try and fool people into thinking MAS is adopting out more pets relative to how many they take in?  That’s hellalame.

Oh and a 4% decrease in killings for the first 4 months of the year compared to the previous 12 months?  To quote our beloved public servant in Memphis:  So What?

Memphis – Have you had enough yet?  Take action. 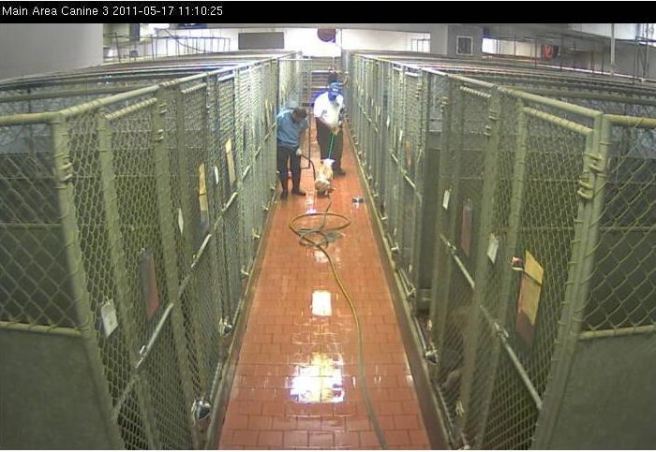 28 thoughts on “Mayor Wharton Issues Statement on Trash Can Family”