Rebecca Coleman, the shelter vet at the Memphis pound on whose watch numerous dogs have starved to death, including a puppy who was forced to eat his own littermate to survive, and who scrubbed a degloved cat’s wounds without providing pain medication then left him to suffer in a cage for 5 days, and who neglected a puppy with a collar deeply embedded in her neck and many other also horrible things HAS BEEN FIRED.  Or to put it more bureaucratically, she was not re-appointed by the mayor.  Whatever.  Just thank ponies. 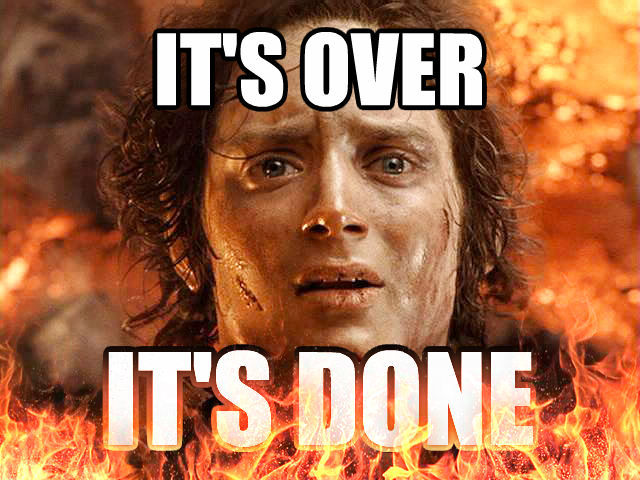 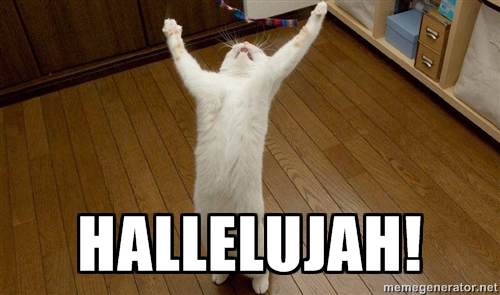 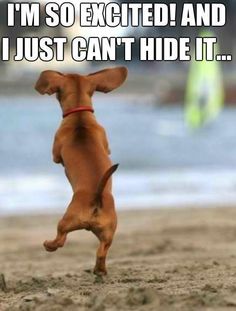 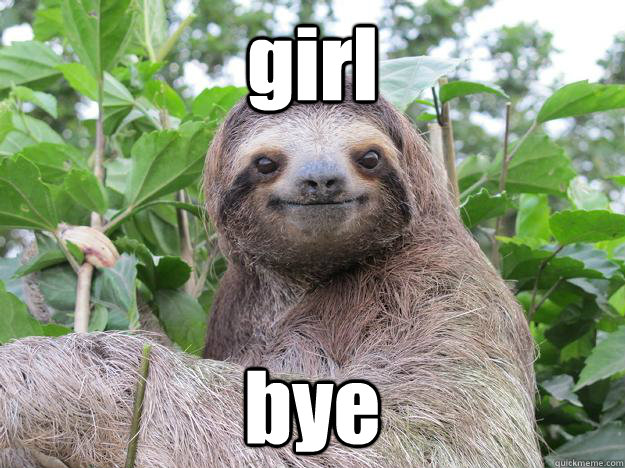 19 thoughts on “Sorry, You Are Out of Refills on Your HeinousStinkingCruelty Prescription”